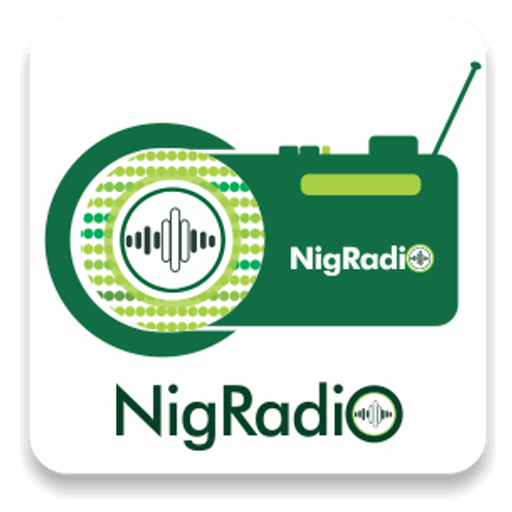 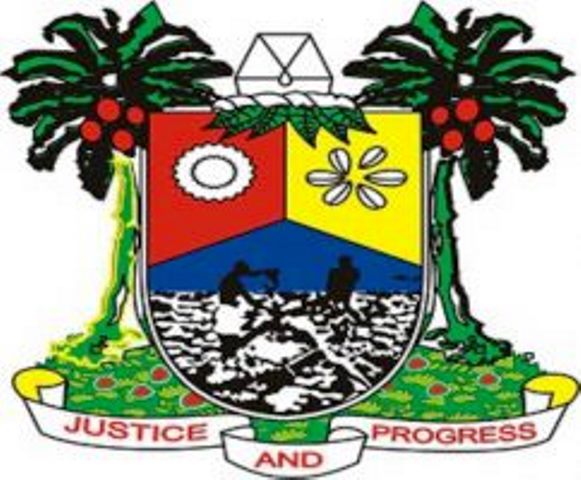 The Lagos State Government has shut down all its radio stations, which include Eko FM, Radio Lagos and Lagos Traffic Radio.

The decision was taken as a safety measure since irate youths had started to attack public and private facilities in reaction to the shooting of unarmed End SARS protesters at Lekki by soldiers on Tuesday night. 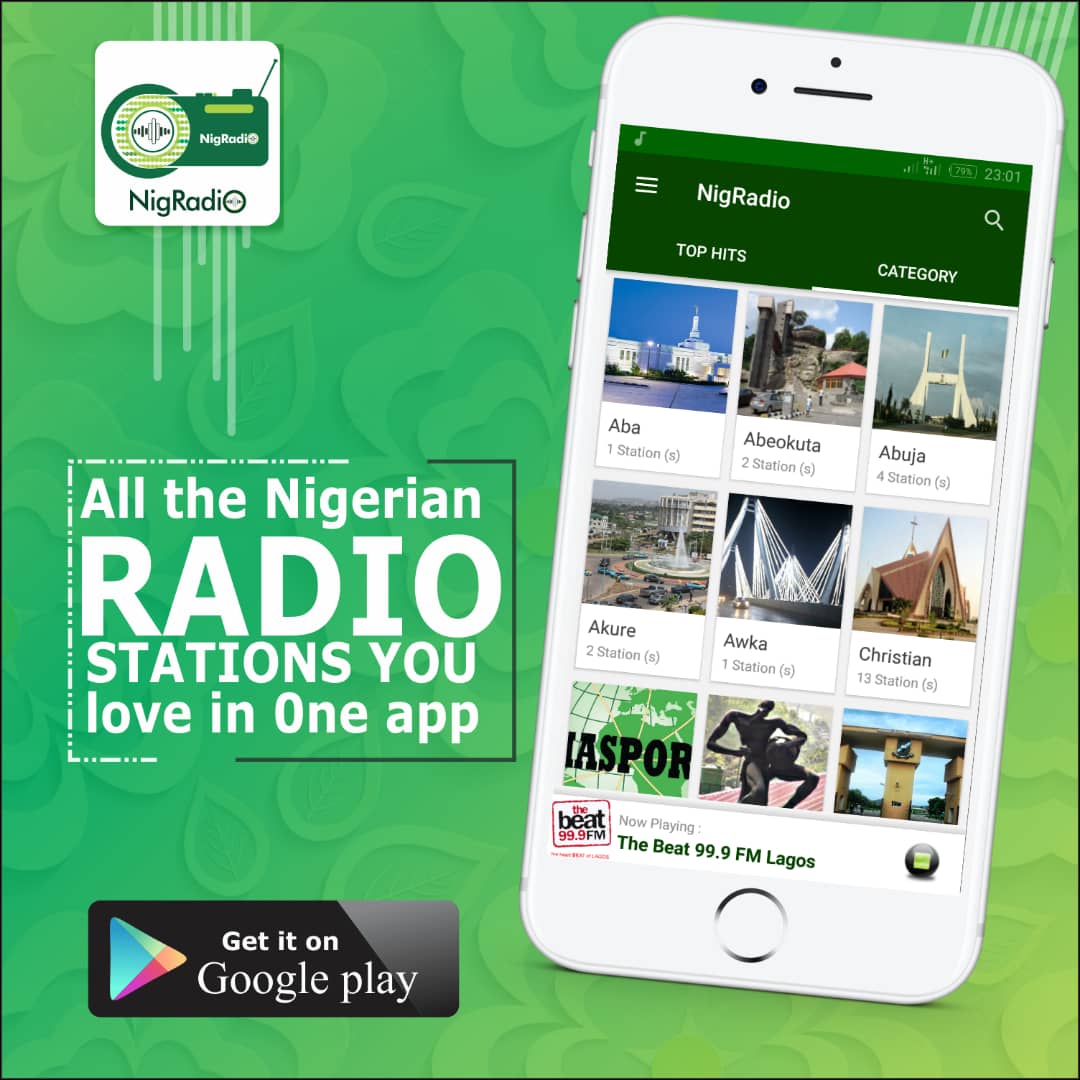